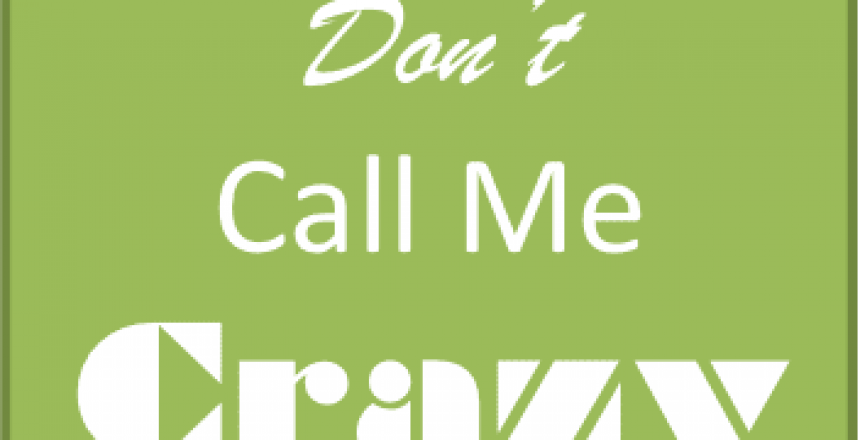 Stunned, shamed, then deeply saddened. That is how I felt when a community college advisor courageously challenged my word choice in front of 250 of her colleagues.

It was a beautiful sunny day in southern California, likely no different than most days in that prime weather region of the country. I was leading a half day workshop for 250 of Ventura County’s community college advisors and grade school counselors.

The workshop was on our core curriculum at NAPE, Micromessaging to Reach and Teach Every Student.  During NAPE workshops, we reflect on past words and behavior, learn to be mindful of communication and behavior, practice strategies that help us anticipate how decisions, words, and behaviors impact student engagement, then create plans to be more intentional about positive micromessages that support student success. Micromessages are small, subtle, un-concious messages that we send and receive when we interact with others, and can be both positive and negative. These subtle messages are manifested from implicit biases, which are often a product of deeply rooted cultural stereotypes. We discussed examples of how widely accepted cultural stereotypes can become implicit biases that manifest in our interactions, and do not necessarily reflect our values and intentions.  Ultimately, the accumulation of micromessages over time is powerful, and impacts a person’s belief in their own ability to be successful.  While we intend to do good towards our students, we may inadvertently and unintentionally be sending our students discouraging messages.

Sometimes, the teacher becomes the student, as it happened on this day.

No matter how much I had prepared, some things you can’t predict or control.

The setting proved to be a huge challenge for me as a facilitator. With a much larger audience than I prefer for effective learning, a sub-optimal room layout, and a tight microphone tether on a raised podium, I was attempting to be extraordinarily engaging and entertaining, while simultaneously facilitating active and collaborative learning.

The content, however, was something I’d taught probably more than a hundred times before that day, and so I drew upon only the most funny and crowd-pleasing anecdotes in my repertoire to assuage some of my setting concerns. 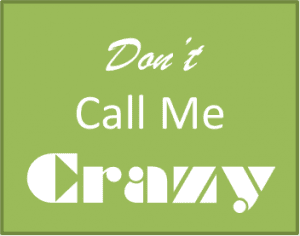 About two thirds of the way through the workshop, I told a familiar personal story about a “crazy family friend.” Again, a story I’d likely told nearly one hundred times before, to thousands of educators.

The content and point of the anecdote is not salient here, but instead, what happened next…

While I got my normal wave of chuckles and laughs, amplified by the larger audience and room acoustics, a woman slowly raised her hand.

I signal to her to take her question, and she sat quietly with a sincere and pensive look on her face before responding. She said, “Would you to consider what micromessages are loaded into the word crazy?” and that was all she said, or at least all that I remember.

For in that moment, a wave of emotion hit me. It was as if every moment I’d shared that story flashed before my eyes, and then every flippant use of the word “crazy” to describe people and situations piled on to the point that I was overwhelmed. Overwhelmed with shame.

I’d never really considered the power, or even the meaning of the word crazy.

Sure, I’ve had a few people accuse me of being “crazy,” as that seems to be the word of choice to lob at your failed matches in the dating world. But since I am not actually “crazy,” the word never registered on me.

The overwelming shame was from a lifetime of using an offensive word without considering the implication and meaning to others. I mean, come on! We use the word CRAZY all-of-the-time to describe all types of things!

However, some people are diagnosed with mental illness and the label of crazy takes on an entirely different meaning. This was the point that the woman was trying to make to me.

As I realized I’d just had a journey through a rabbit hole reflecting on the meaning of the word “crazy” and the impact it not only had on that woman, and this group, but all those I’d potentially offended before, I brought myself back to the job at hand and thanked the woman for having the courage to address the inequity in my language.

She’d opened my eyes, and exposed me to a new understanding of not only the label of “crazy,” but so many other labels we so easily throw around.

From stunned, to ashamed, to deeply saddened.

This question still haunts me: How many people have I unintentionally hurt with my colloquial word choices?

As a teen, I observed a well needed, and still ongoing, movement to challenge and halt the use of the label “gay” to describe something undesirable or unfortunate or “retarded” to describe behaviors that signal a lack of intelligence or good choice.

As an adult, among good company of many strong and independent women leaders, I’ve combated the meaning of the word bitch. I’m no stranger to the derogatory label, since when a senior in high school, someone actually keyed the word in 8 inch all-caps into my driver-side car door. If I were so evolved at the time, I would have taken a picture of it, and totally make it my Facebook cover photo (or my ICQ pic to be period relevant.)

Sometimes if the world gives you a label, you have to own it and give it new meaning.

We’ve seen this adaptation with various other epithets for race, class, gender, sexuality, age and (dis)ability — a defense mechanism, or perhaps a survival tactic.

Although, most people recognize and avoid the most harmful of labels, there are so many more subtle labels — like “crazy” — that are also inappropriate, harmful, oppressive, and marginalizing. And in many cases, like my own, it takes a brave and courageous person to help you understand the meaning and power of certain words.

While the word crazy is part of my common vernacular, and likely yours, too, I am working on removing the word from my descriptive vocabulary. It is important to me that I do so, not only because I have loved ones that suffer from mental illness, but because I never want my language and word choice to harm, oppress, or marginalize anyone or any group of people.

You are welcome to wait to experience being stunned, shamed, and saddened while on a stage with 500 eyes watching you process critical feedback, or you can continue to reflect on the meaning of words and labels that you use now.

Language is remarkably powerful, and if we aren’t aware and intentional about choice, we may be sending a message that is opposite of what we intend.

30+ Alternatives to Help You Stop Using Ableist and Homophobic Phrases

Ableist, Homophobic, and Racist Words and Phrases We Need To Stop Using (similar to link above with some variations and additional content)